Prodiet at ASPEN 2021. Honorable Participation and a Reason to Celebrate

The Prodiet scientific team was once again at the American Society for Enteral and Parenteral Nutrition Congress – ASPEN 2021, from March 20 to 23. On this occasion, the new results from the pre-clinical research in a mouse model of Alzheimer’s Disease, were presented in partnership with UFRJ and researchers Sergio Ferreira and Luciana Siqueira*. 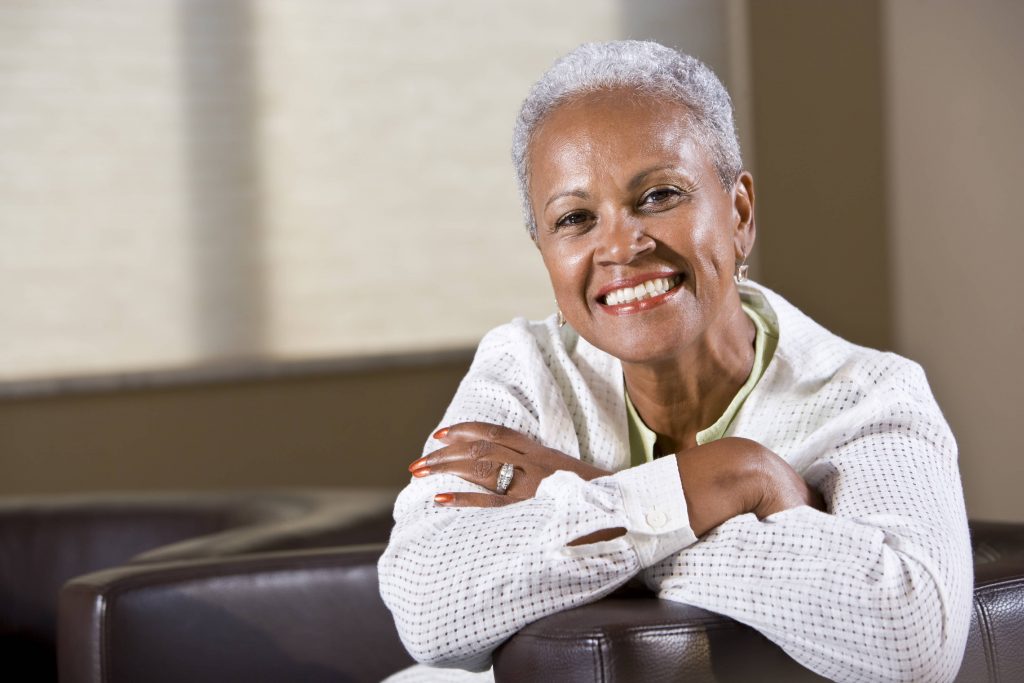 At last year’s congress, the previous results of the research demonstrated that the supplementation with a combination of nutrients: capric and caprylic acid, phosphatidylserine, DHA, and some vitamins and minerals; prevent cognitive damage in this mouse model of the disease.

This year, it demonstrated the probable mechanism by which this combination of nutrients has cognitive benefits. The results pointed to an anti-inflammatory action on the animal’s brains. This finding is significant since neuroinflammation is a central feature of Alzheimer’s Disease pathogenesis.

At last year’s congress, the research awarded as Best International Abstract, and it received an award again. Now, as International Poster of Distinction. We, from the Prodiet team, are happy when we contribute to Science.

Understand the award-winning research, at ASPEN 2021, as “International Poster of Distinction.”

Glucose hypometabolism and amyloid‐β (Aβ) deposition are hallmarks of Alzheimer’s disease (AD), along with brain oxidative stress, lipid peroxidation, and neuroinflammation, culminating in synapse failure and cognitive impairment. Intracerebroventricular (i.c.v.) infusion of amyloid‐β oligomers (AβOs) comprises a well‐established acute mouse model of AD that induces AD‐related neuropathological changes and memory deficit, which can be verified from 24 hours post‐infusion and persists for at least 3 weeks. Our previous data showed that a nutritional formulation (referred to as AZ), which provides ketone bodies as an alternative source of energy along with additional antioxidant and anti‐inflammatory nutrients, prevents memory deficit induced by AβOs. It is well known that AβOs trigger neuroinflammation and microglial activation in the hippocampus, and this plays an important role in cognitive impairment. Thus, the aim of this study was to investigate the effects of AZ treatment on hippocampal microglial activation induced by i.c.v. infusion of AβOs in mice.

Three month‐old male Swiss mice were pre‐treated with AZ formulation (Instanth NEO, Prodiet Medical Nutrition) or an isocaloric placebo diet for 4 weeks orally by gavage. After treatment, the animals received an infusion of 10 pmol AβOs (or equivalent vehicle volume) via i.c.v. in a final volume of 3 microliters and were assessed in cognitive tasks. Ten days after AβOs infusion, the animals were anesthetized and the brains were removed, fixed with 4% paraformaldehyde and cryoprotected in sucrose. To determine if the AZ formulation prevents microglial activation, frozen 40 micrometer coronal brain sections were obtained on a cryostat (Leica Microsystems) and stored in phosphate‐buffered saline, 0.05% sodium azide at 4°C. Free‐floating immunohistochemistry was performed with groups of 4–5 hippocampal sections per animal. After 2 hours blocking step (0,15% Triton X‐100; 5% BSA), the sections were incubated overnight with anti‐Iba1 primary antibody (1:400; Wako), washed and incubated for 2 h with an Alexa Fluor 488‐conjugated secondary antibody (1:1000; Life Technologies) and mounted with ProLong Gold Antifade Mountant with DAPI. Images were acquired on a ZEISS microscope. Four experimental groups with 5 animals per group were used, 2 groups with control formulation and 2 groups with AZ formulation.

These results suggest a possible mechanism by which the AZ formulation prevents cognitive damage in this mouse model of AD. 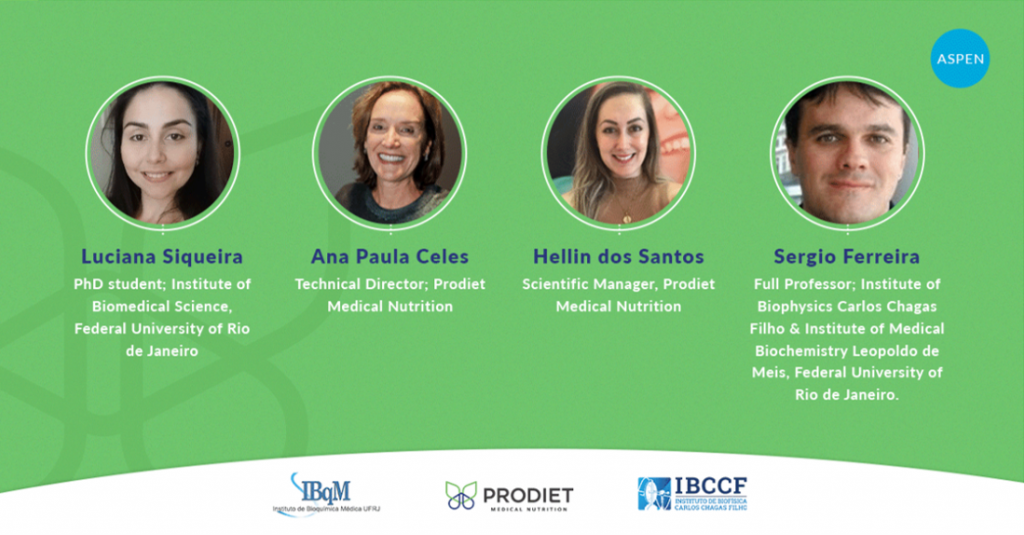 Children’s lack of appetite: My child doesn’t eat, now what?

Infant Feeding: When It’s Time to See a Nutritionist

Snack time: fiber-rich foods to carry in your bag

Glycemic control and nutrition: a combination that works

Do you know the difference between parenteral and enteral nutrition?